Humans have been trying to time the stock market with fancy indicators since the beginning of time. But do they work? In this article I test five different market timing indicators. They are:

These market indicators are all available with my historical database from Norgate Data.

The first indicator we will test is the Coppock Curve.

The Coppock Curve first appeared in a Barron’s article in 1962 and was invented by economist Edwin Coppock.

The indicator takes a weighted moving average of the rate-of-change and is designed to spot long term trend changes in market indexes.

According to Investopedia, you should buy when the Coppock Curve moves above zero and sell when the indicator moves below zero.

For an indicator that was developed in 1962 this is not such a bad result. The performance is better than buy and hold on a risk-adjusted basis.

Below you can see the equity curve taken from Amibroker with a $25,000 starting capital: 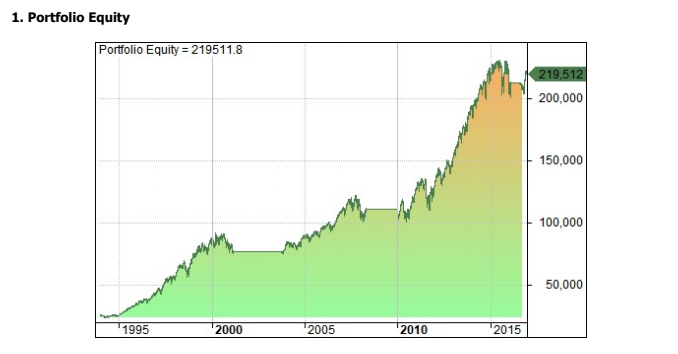 Developed by Marty Zweig, the Breadth Thrust indicator takes the number of advancing issues in an index divided by the total number of issues (advancing and declining). A 10-period exponential moving average is then laid on top.

According to most sources, you should buy when the indicator moves from a level of under 40% to a level above 61.5% within a 10-day period.

This is noted as a rare sentiment shift and usually comes at the beginning of a new bull market.

Below you can see the equity curve as taken from Amibroker: 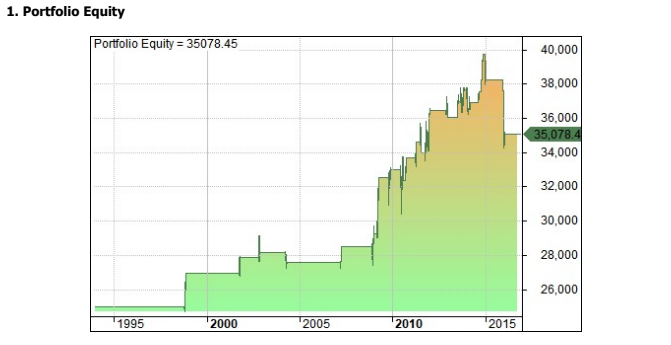 There are a number of interpretations on how to use TRIN and some suggest it is most useful for day traders.

According to this article, you should go long when the 10-day moving average of TRIN moves below 0.8 and sell when it moves above 1.2.

Following is the equity curve taken from Amibroker. You can see that this is a rare signal in recent times so the settings may need to be altered: 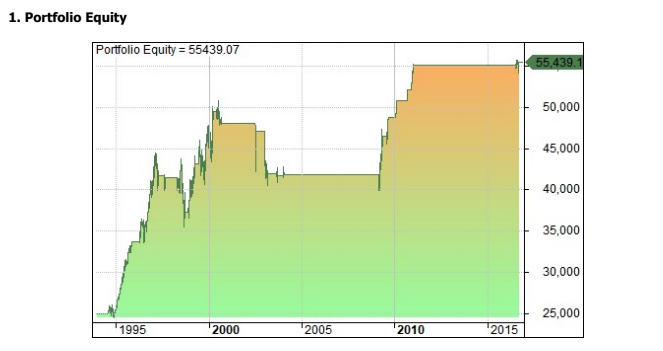 The McClellan Oscillator is another market breadth indicator. This one is based on the smoothed difference between the number of advancing and declining securities on the NYSE or some other market index.

Looking online, I found it difficult to find any consistent definition on how this oscillator should be used.

According to one article, you should be bullish when the McClellan Oscillator moves above zero and bearish when it moves below zero.

I tested this on the SPY ETF and the results were poor. I also tried a number of other variations which also showed net losses. The best result came from a strategy taken from Futures Mag.

In other words, we are looking for the indicator to move down into an oversold range before turning back upwards.

This indicator has some interesting characteristics and it is always nice to see a win rate above 70%. You can see the equity curve below: 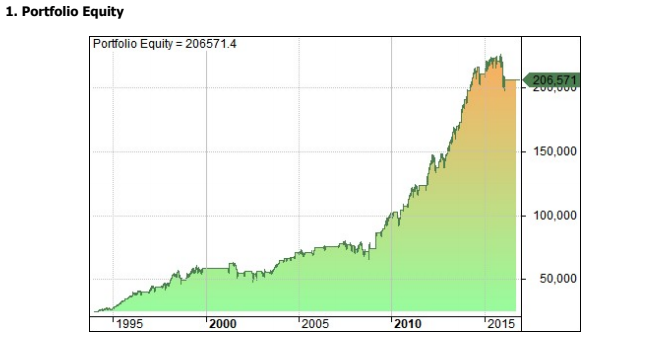 The final stock market indicator we will look at today is the number of stocks making new 52-week lows in comparison to the index itself.

This is a classic indicator that can be used to measure strength in the prevailing trend and is also useful when looking for divergence.

This strategy is based on divergence. The index has hit a new low but the stocks that make up the index have not made new 52-week lows. This suggest the downward trend is weakening and an upturn could be on the cards.

Below you will find the equity curve produced in Amibroker: 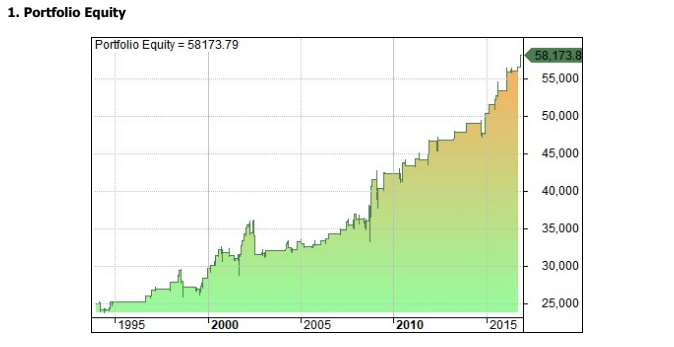 There are countless numbers of different indicators on the market but few are able to generate profits superior to buy and hold. We have looked at five indicators here and the results are mixed.

The Coppock Curve Indicator, McClellan Oscillator and Number of New 52-Week Lows Divergence strategy look fairly interesting and they might be useful for day traders or as market timing filters.

For example, traders could use these indicators to only take trades when certain conditions line up. These strategies might also be enhanced with extra leverage or adapted for futures.

As usual, the data proves there is no easy money available in the stock market despite what is claimed by the inventors and promoters of simple market indicators.

All charts produced in Amibroker using data from Norgate.

Simulations assume transaction costs of $0.01 per share and trading on next bar open. Data is adjusted for dividends and corporate actions. 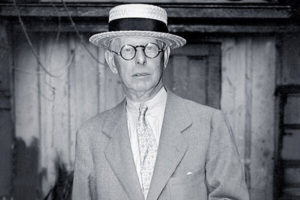 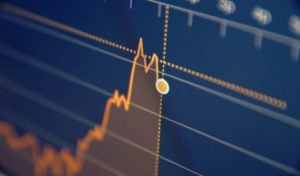 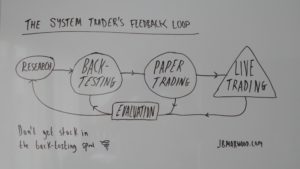 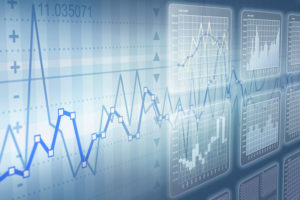 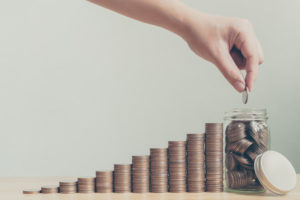 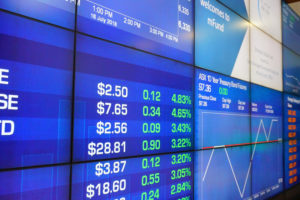